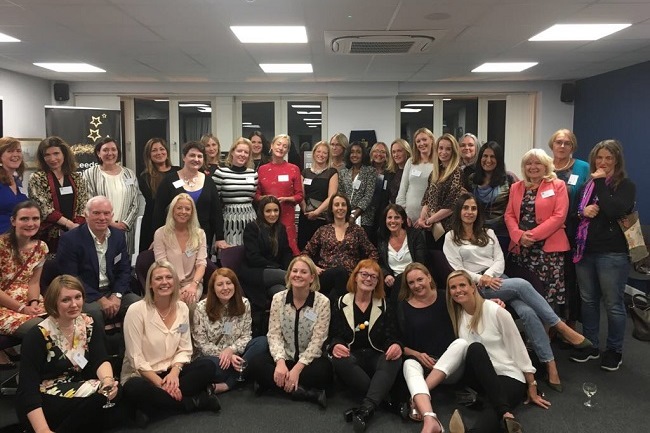 Memories of schooldays at Leeds Girls’ High School came flooding back for alumnae of 1993 when they held a reunion in the 1876 room at GSAL. The room, which is dedicated to the founding of the girls’ school, features displays of photographs, old school magazines, year books and the school uniform.

The idea for the 25th anniversary celebration came from Rebecca Bell (née Cruickshanks), who flew in from New York for the weekend to attend. She was joined by more than 30 former pupils who enjoyed catching up with all the news of their former classmates.

Also enjoying the chance to meet up and discover which career paths their ex-pupils had followed, including medicine, business, law, fundraising, teaching and journalism, were four of their former teachers – Barry Brindley, who was head of business studies and economics at LGHS; Pam Hutley, head of drama; Christine Jagger, head of science; and Judith Kerr, head of English.