A Judge’s Journey brings Lord Dyson back to school 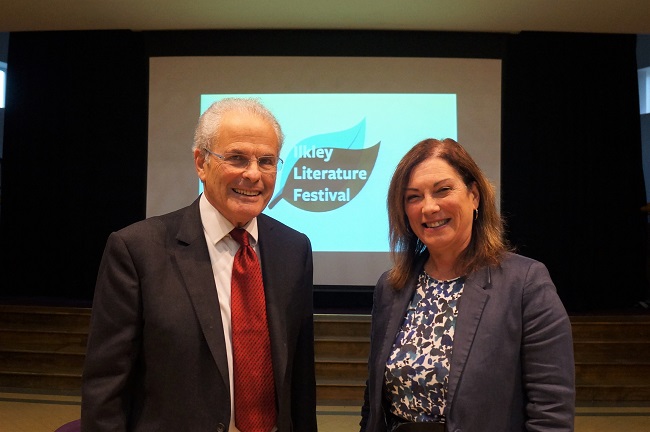 In an event hosted at The Grammar School at Leeds (GSAL) on behalf of Ilkley Literature Festival, Lord Dyson was interviewed by fellow lawyer Cathy Baxandall, who is a member of the festival board.