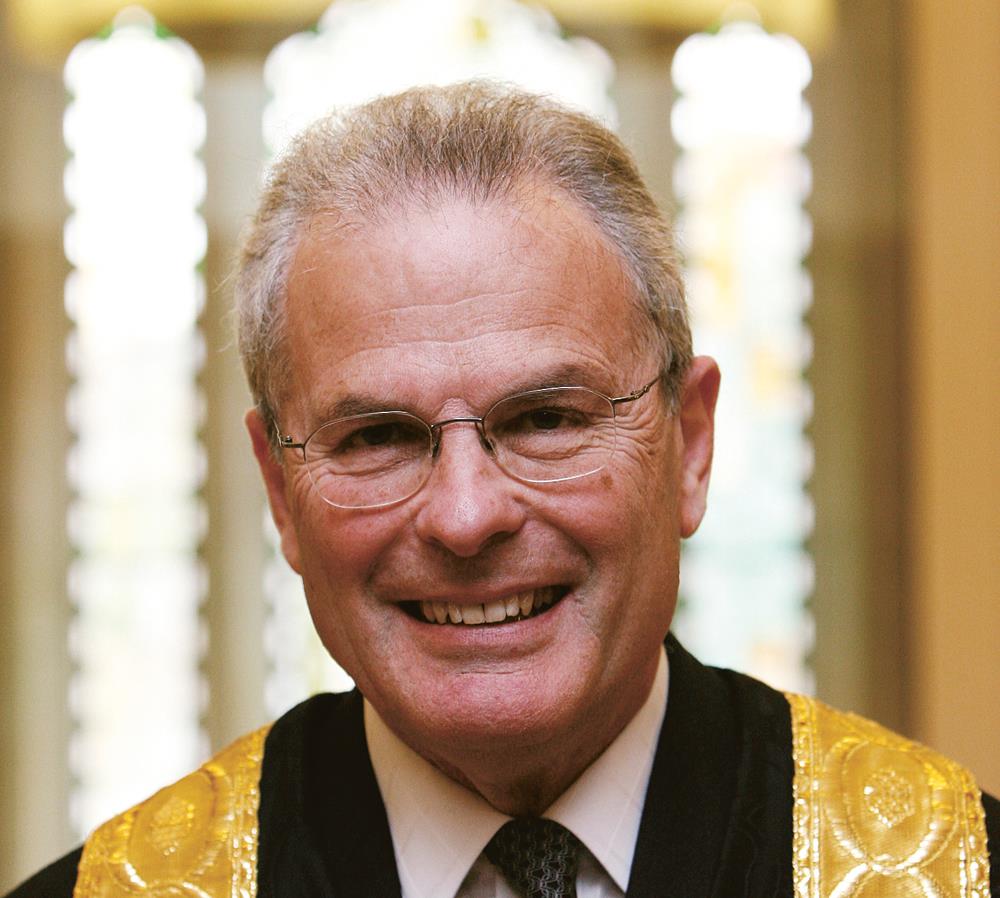 The Grammar School at Leeds are delighted to host a talk by Lord Dyson (OL61) on his recently published memoirs, A Judge’s Journey on Wednesday 16 October at 6pm. This event is hosted in conjunction with the Ilkley Literature Festival.

Sitting judges must be impartial and maintain a façade of neutrality. Retirement liberates them to spill the beans.

John Dyson is one of the leading lawyers of his generation. After a successful career at the Bar, he rose to become a Justice of the Supreme Court and Master of the Rolls. In his compelling memoir, he describes his life and career with disarming candour and gives real insights into the challenges of judging. He also gives a fascinating account of his immigrant background, the impact of the Holocaust on his family and his journey from the Jewish community in Leeds in the 1950s to the top of his profession. Having worked his way into the very highest reaches of ‘the Establishment’, his arresting story demonstrates how Dyson continues to be influenced by his Jewish and European roots.

Tickets are £8/£5 concessions and can be booked online on the Ilkley Literature Festival website.