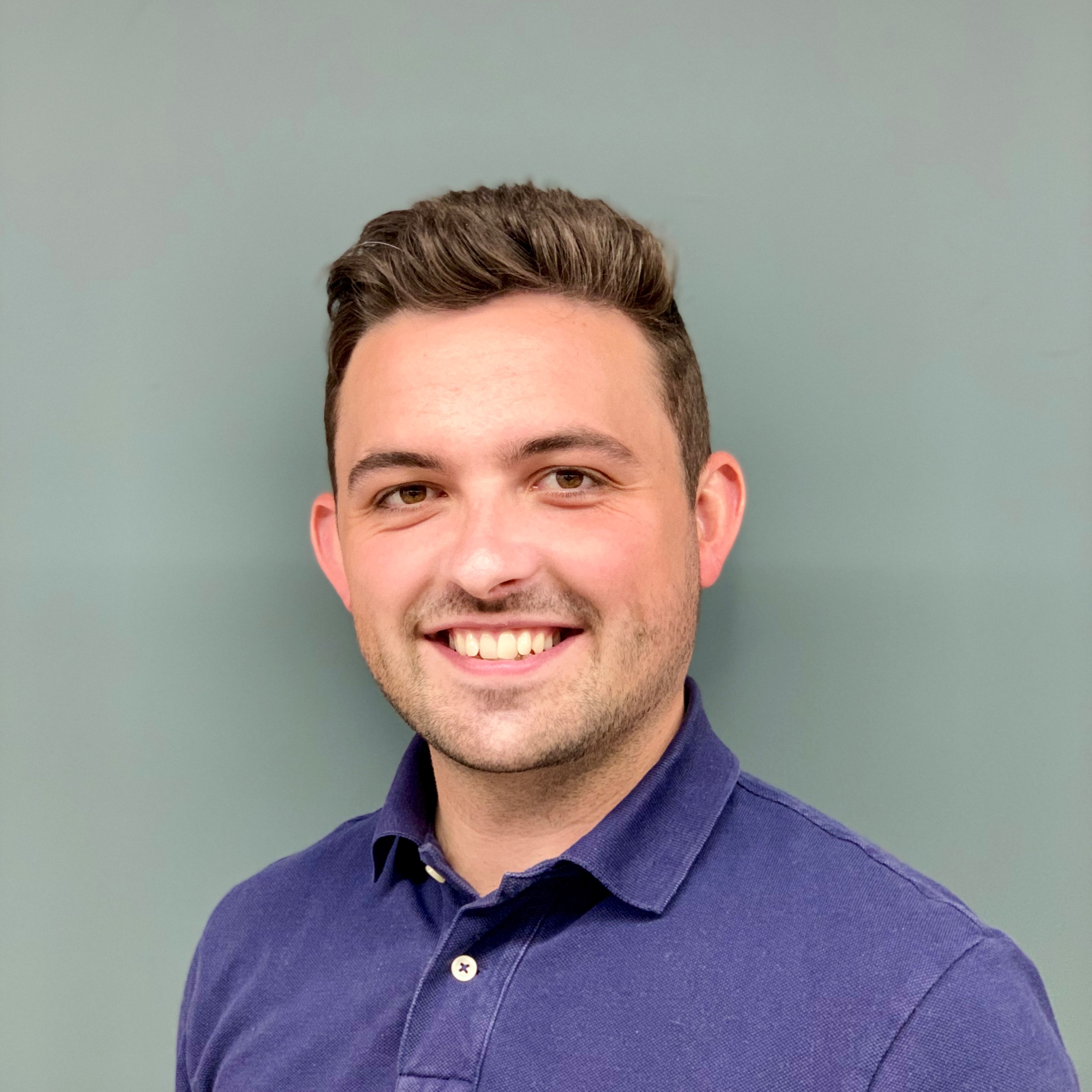 A travel app launched by Jack MacHugh (GSAL12), which helps travellers plan European Interrail trips, is being expanded to take in the Far East.

Jack, who developed the app with his business partner Jack Cowell while they were both still students at Bath University, is aiming to make travel easier to Japan to coincide with major sporting events like the Rugby World Cup this year and the Olympic Games in Tokyo next year.

Japan Rail Planner is the latest addition to the Interrail Planner platform, a free app which makes it easier to map out routes, keep track of pass requirements and book accommodation.

The idea for the initial business came as Jack and his co-founder were planning an Interrail trip around Europe with some friends and found the whole process extremely stressful.
They decided to create a website which would make the experience easier by having maps, calendars, accommodation, trains and costs on one site.

Jack’s plans for the future include extending coverage to travel in China and South Korea.