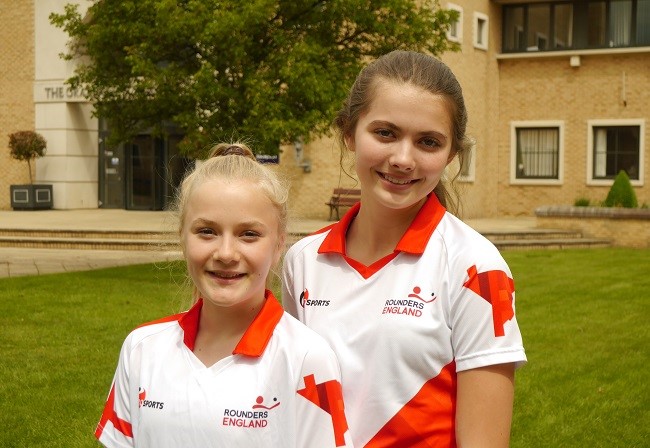 The Grammar School at Leeds (GSAL) has pitched in with Rounders England, the sport’s national governing body.

Two GSAL players were selected at trials for Rounders England, with Alex Bedford Y10 playing for the U16s and Rosie Robinson Y9 for the U14s. They attended regular training days and weekends throughout the winter and are representing the country in matches now the season is underway.

Alex and Rosie played for England without even leaving school recently, when GSAL hosted two events for Rounders England on consecutive days. The first event was the Rounders England Independent School Series, a new player development initiative for Y8 girls, which took the format of a round robin tournament between GSAL, King’s School, Macclesfield, and Queen Ethelburga’s. GSAL’s U13 team won the competition.

The following day saw a festival of rounders, featuring the England U14 and U16 playing against teams from GSAL, Harrogate Ladies’ College and Fulneck School. This gave Alex and Rosie the opportunity to play with their England teams at GSAL, while a number of girls were talent spotted by the coaches and advised to attend next year’s England trials.

Mrs Kate Nash, head of girls’ PE at GSAL, said: “Playing against such high level competition was a really positive experience for the girls from local schools, and they absolutely loved it. Some of them even impressed the England coaches with their standard of play!”

Photos:
Above: (L-R) Rosie Robinson and Alex Bedford
Below: GSAL U13 team, winners of the Rounders England Independent School Series 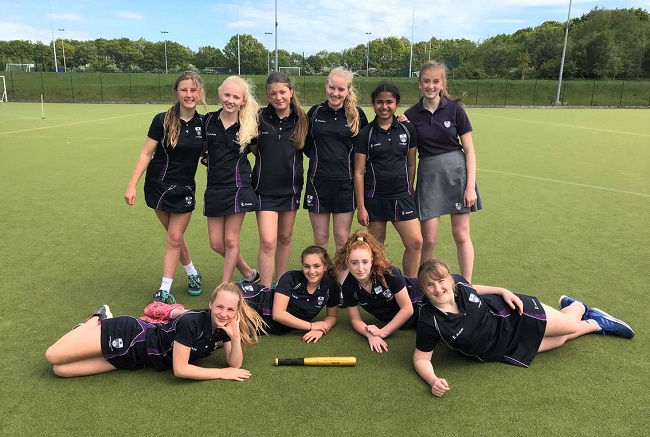